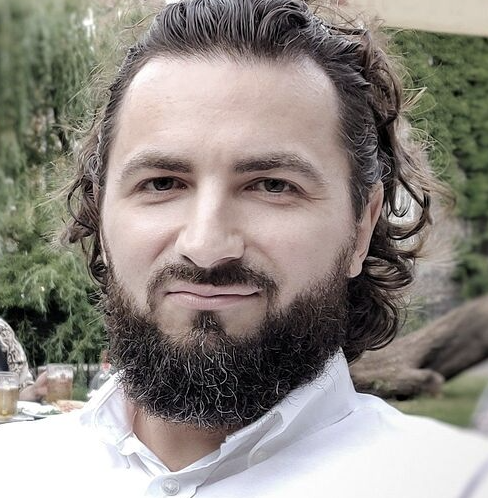 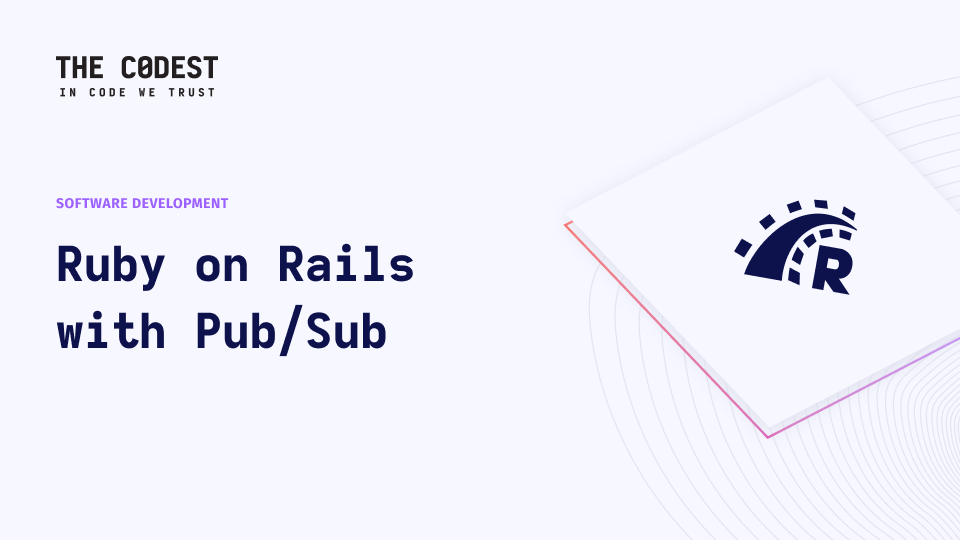 Ruby on Rails (Rails, RoR) is a well-known web application framework written in the Ruby programming language. Pub/Sub is a short name of software design patterns called Publish–subscribe. I'll explain how communication between software components in Rails could be handled by Pub/Sub.

Pub/sub is a software design pattern providing service-to-service communication. Service entails one of the two roles: publisher (who produce) or receiver (who consumes). What is produced to be consumed is determined as an event or a message or a notification. In the context of this article, they are used interchangeably to refer to the same thing. The service which produces doesn't know who consumes. The service which consumes doesn't know the origin of the message. They can remain unknown to each other. It is different from message queues, where the component that sends the message often knows its destination – this style of messaging allows you to send messages anywhere. This mechanism is a core of Pub/sub and it means that they are decoupled.

To express their mutual interests, they must share a common understanding. Therefore, both roles have an implicit mechanism of the stick where the producer of a message and the consumer of the message meet. This mechanism is called subject, subscription or topic. It is responsible for categorizing messages to subjects, it is essentially a stateless message filter. Topics act as broadcast stations. A publisher produces the message to the topic, subscribers immediately receive the message from the topic. Because of decoupled services, the most efficient way of exchanging messages is to handle them asynchronously.

By default, there is no Rails overhead for software design patterns for passing messages between components. Developers use standard object-oriented programming (OOP) paradigm: passing parameters to functions, asking for classes about values.

When the application is rather uncomplicated, it could be enough. When the application grows, for instance, some operations need to be done asynchronously, then the project needs abstraction which resolves that data workflow. Instead of reinventing the wheel, developers can implement Pub/sub to fill this lack of abstraction.

Pros of Pub/Sub with Rails

allows you to modify how everything interacts.

information. It reduces the delivery latency that can be particularly problematic in systems with no tolerance for delays.

upgrade, multiply, or disappear at any time.

Cons of Pub/Sub with Rails

Examples of source in Rails was written using library Pub/Sub on Rails (in Ruby’s nomenclature, a library is called gem): You will find more details in the gem’s readme. Implementation is composed of modules:

It is a class which describes what happened. Declare the class name as self-describing with what happened as possible, for example: cancelled, changed, created, destroyed, sent, updated. Event names can look like: ProfitAndLossStatementCreatedEvent, which means that a financial statement was created.

Class capable of emitting events. The example shows creating a service report. When the report was successfully created, emit the event of creating that report.

This class should be executed in response to handling an event.

Events are bonded to their handlers through subscriptions.

Pub/sub is not a common approach in Ruby in Rails. As introduced in the article, this pattern can bring many benefits to the project – it can make the code clean, decouple services and make them easily scalable. A few years ago, I was grilling with some of my friends, all Java developers. Not sure how it came up, but we started talking about our coding environments. I told them I’m doing all my development using Vim and terminals. It... Ruby on Rails modularization with Packwerk Episode I

Humans find it difficult to see the big picture of a problem without devoting a lot of time and effort. This happens especially while working with large and complex applications. What are the side effects of my changes? Why is... The Role of Rack in The Ruby Ecosystem

Learn more about the role of rack in the ecosystem of Ruby from our our expert and up skill your ruby game.