Why do we expect a high demand for Ruby software products in times of crisis? 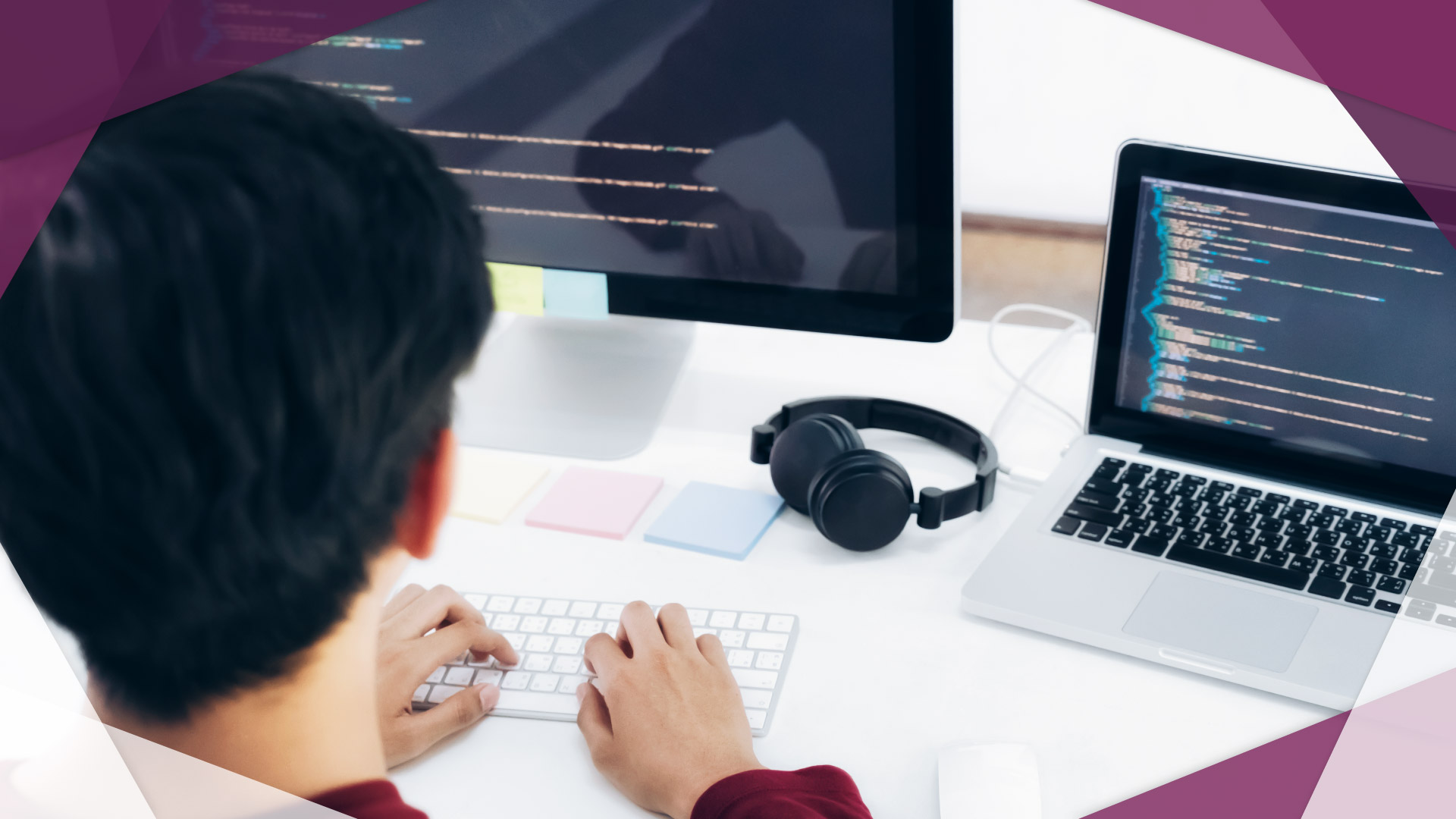 In times of impending economic crisis, companies around the world are focusing on proven solutions that are supposed to ensure business continuity. What really counts are quality and cost-effectiveness. It is similar in the IT industry: only the best products will survive hard times.

I have been observing the IT market, especially this part related to software development, since the beginning of the crisis associated with COVID-19. Companies quickly had to change their approach to making business and look for a strategy that would allow them to get out of the crisis.

This fact encourages reflection. Regarding programming languages, I have the impression that some of them - perhaps those less appreciated - may benefit in the near future. Ruby is one of them. I notice an increasing interest in this technology and products built with Ruby. Companies definitely appreciate the advantages of this language. What exactly do I mean? I have prepared a quick analysis.

The Ruby programming language has a well-established market position. Its popularity, according to Stack OverFlow, remains stable and high. Of course, it will be difficult to gain such popularity as Java (the most popular backend programming language on the market), but in my opinion, Ruby is a great alternative. The language community is constantly evolving and the new versions are being released.

And finally at this point, I would like to draw the attention to the chart below. It presents Ruby's popularity year after year. I think it is the best confirmation of what I just wrote. Sustainable development is undoubtedly Ruby's strongest advantage.

Cost saving, but ... not everywhere!

Ruby is definitely one of the leaders among the highest-paid programming languages. According to StackOver Flow, this technology was ranked 10th in 2018 with an average salary of $64,000. In 2019, this amount increased to $74,500, which gave Ruby the 6th position.

A lot? Calmly. If you search for developers in the right locations, you can be sure about the cost effectiveness. Look at this statistics: one of the lowest hourly rate can be found in the CEE. An hourly wage reaches around $40-60 per hour. In Western Europe, this amount can amount up to $100 and even more in the USA.

Conclusion? Ruby is a cost-effective option, but you need to find the right country not to overpay for developers.

In the programmers' environment you can find out that Ruby is a very developer-friendly language. Why? Thanks to its syntax, it facilitates coding. A good example is the DRY (Don’t Repeat Yourself) principle and Conversion over Configuration. You do not need to write an enormous number of lines of code to achieve some functionality.

This and many other features make Ruby's application development time relatively short. You may have heard of it, but very often this programming language is used to build MVP products. In MVP, as you probably know well, the idea is to create a product prototype that maps its most important functionalities in the shortest possible time. Ruby works perfectly in this model. That is the reason why we receive many queries from companies about creating MVP in Ruby language. You can even say that Ruby and MVP are synergies.

Although Ruby is not the most popular programming language on the market (it ranks 10th according to Stack OverFlow), you will easily find qualified developers. Europe is a good search direction. As Head of Growth Codest, I can recommend you Poland as a perfect place for searching. Why? Here are some of the most important facts.

2.  Poland is located in the heart of Europe. It's not far away from Scandinavian countries, Baltics and Western Europe. It doesn't matter if you are from Germany, the Netherlands, Sweden or Lithuania because you won’t have far to Poland.

I don't want to convince you that Ruby is the best option for your product. It all depends on its specifics and many other issues. However, I have no doubt that this programming language can gain new followers these days and become even more popular. It’s definitely worth observing the market and being up to date with the news.

- How to effectively organise your remote software development team?

- How to start building your product from scratch?