Stack OverFlow conducts annual research of software development worldwide. Developers, occupying different positions and programming in many languages, answer questions that allow determining their preferences, technologies they use and find out about current trends in the software development market. 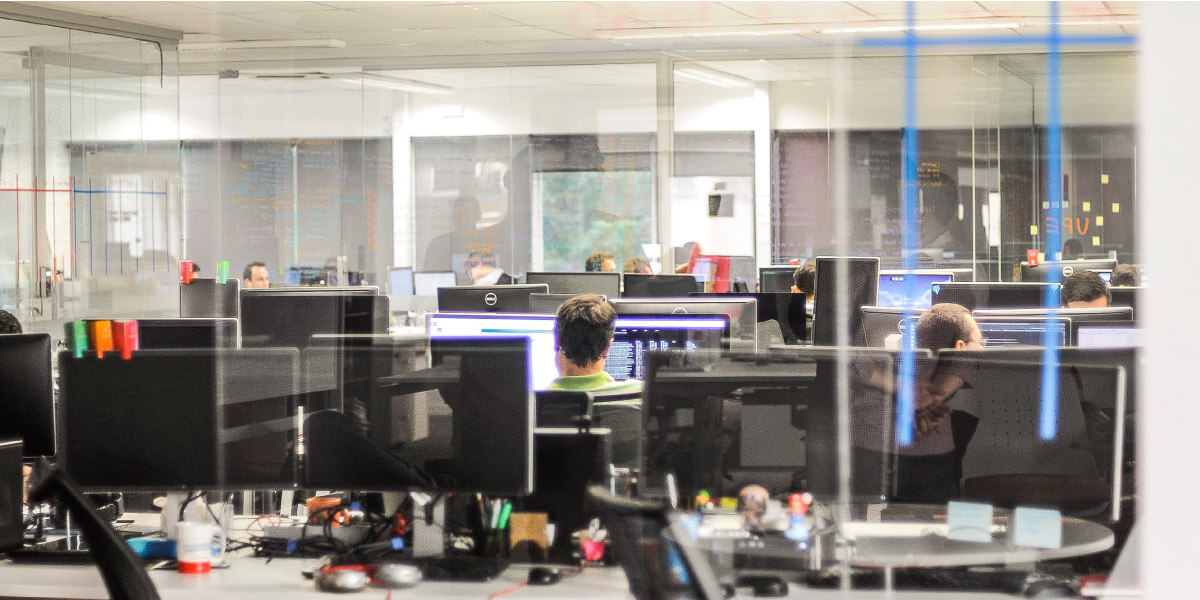 - EU-Startups Summit 2019 is coming! Why should you be there?