Ruby is undoubtedly one of the most underrated programming languages. Although it is not as popular as JavaScript, C# or Python, it still provides a lot of value - both on the client's and the programmer's side. So what benefits does Ruby give? Let's check it out.

Ruby is an object-oriented programming language. Thanks to this feature it reduces programming time. It is estimated that Ruby, combined with the Rails framework, allows you to create a basic web application in 30-40% faster than when working in another programming language. This is undoubtedly a big advantage, especially for startups that often base their business model on the MVP product.

By using Gems - Ruby extensions, the application development process can be significantly accelerated. In practice, this means that developers can use ready-made code fragments and thus facilitate their work. 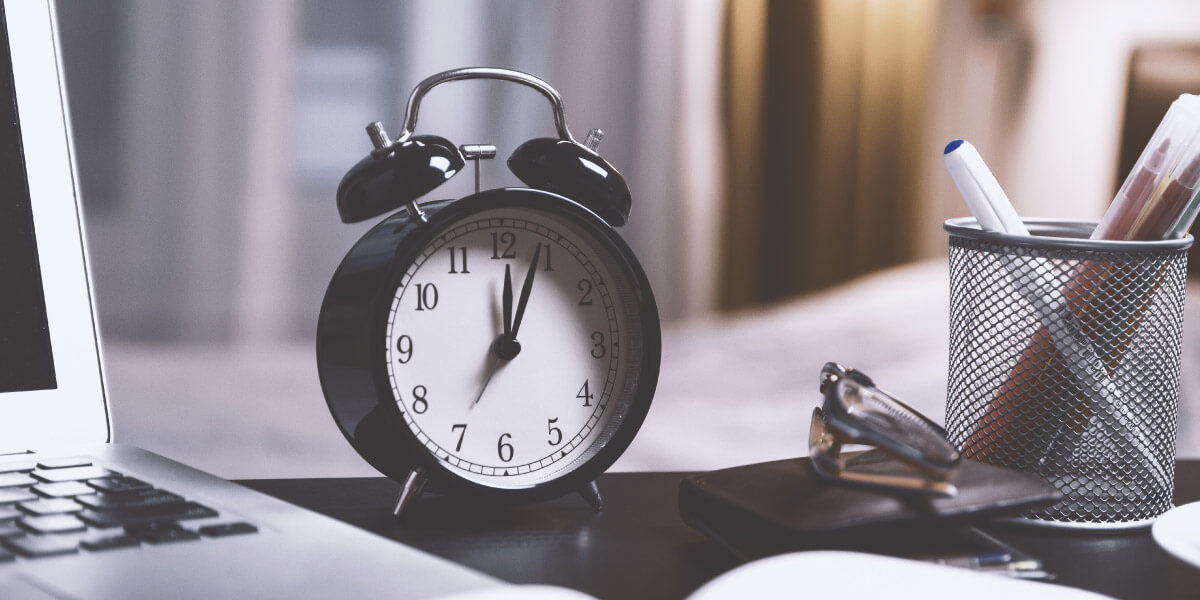 Ruby allows you to create cleaner files. It supports self-documentation, which means that programmers can save a lot of time. The structure of the code is considered relatively simple and transparent, and the programming itself, as defined by the developers, is both pleasant and comfortable.

Ruby is an open source language, which means that anyone can easily access its libraries and developers do not have to bear additional costs.

Read more: Why is Ruby on Rails becoming a popular trend on E-commerce nowadays?

Ruby is considered a pretty flexible language, as it allows a developer to modify code’s contents at any time. In this way, it does not limit the programmer, who can easily make any changes whenever they want.

Ruby is constantly developing and has an active community

The community of Ruby developers on GitHub is developing dynamically. The network also has a lot of guides and good practices that help develop the Ruby environment. In addition, there is a regular update of the Ruby language and its most popular Rails framework.

Ruby does not create a high barrier to entry

All you need is a short, intensive training to get started in Ruby. Which is not that easy for the other well-known languages.

Ruby, in combination with the Rails framework, provides mechanisms that affect application security. The built-in protection against such attacks as XSS, CSRF and SQL, which are considered to be among the most popular attacks on web applications, is pretty much helpful.

- How to finally close your backlog list in a software development project?