As you probably know, Ruby has a few implementations, such as MRI, JRuby, Rubinius, Opal, RubyMotion etc., and each of them may use a different pattern of code execution. This article will focus on the first three of them and compare MRI (currently the most popular implementation) with JRuby and Rubinius by running a few sample scripts which are supposed to assess suitability of forking and threading in various situations, such as processing CPU-intensive algorithms, copying files etc.Before you start “learning by doing”, you need to revise a few basic terms.

There are plenty of tools using forks and threads, which are being used on a daily basis, e.g. Unicorn (forks) and Puma (threads) on application servers level, Resque (forks) and Sidekiq (threads) on the background jobs level, etc.

The following table presents the support for forking and threading in the major Ruby implementations.

Two more magic words are coming back like a boomerang in this topic – parallelism and concurrency – we need to explain them a bit. First of all, these terms cannot be used interchangeably. In a nutshell – we can talk about the parallelism when two or more tasks are being processed at exactly the same time. The concurrency takes place when two or more tasks are being processed in overlapping time periods (not necessarily at the same time). Yes, it’s a broad explanation, but good enough to help you notice the difference and understand the rest of this article. 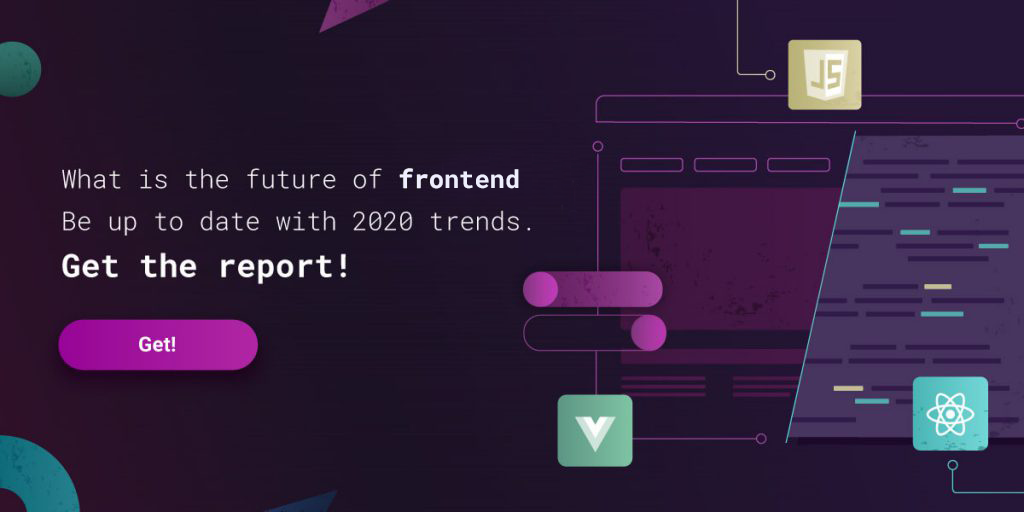 The following table presents the support for parallelism and concurrency.

That’s the end of the theory – let’s see it in practice!

In order to present how forking and threading works in Ruby’s implementations, I created a simple class called Test and a few others inheriting from it. Each class has a different task to process. By default, every task runs four times in a loop. Also, every task runs against three types of code execution: sequential, with forks, and with threads. In addition, Benchmark.bmbm runs the block of code twice – first time in order to get the runtime environment up & running, the second time in order to measure. All of the results presented in this article were obtained in the second run. Of course, even bmbm method does not guarantee perfect isolation, but the differences between multiple code runs are insignificant.

Runs calculations in a loop to generate big CPU load.

…and check the results

As you can see, the results from sequential runs are similar. Of course there is a small difference between the solutions, but it’s caused by the underlying implementation of chosen methods in various interpreters.

Threading gives the similar results as forking, but only for JRuby and Rubinius. Running the sample with threads on MRI consumes a bit more time than the sequential method. There are at least two reasons. Firstly, GIL forces sequential threads execution, therefore in a perfect world the execution time should be the same as for the sequential run, but there also occurs a loss of time for GIL operations (switching between threads etc.). Secondly, there is also needed some overhead time for creating threads.

This example doesn’t give us an answer to the question about the sense of usage threads in MRI. Let’s see another one.

Here are the results

As you can see, each implementation gives similar results not only in the sequential and forking runs, but also in the threading ones. So, why MRI has the same performance gain as JRuby and Rubinius? The answer is in the implementation of sleep.

MRI’s sleep method is implemented with rb_thread_wait_for C function, which uses another one called native_sleep. Let’s have a quick look at it’s implementation (the code was simplified, the original implementation could be found here):

The reason why this function is important is that apart from using strict Ruby context, it also switches to the system one in order to perform some operations there. In situations like this, Ruby process has nothing to do… Great example of time wasting? Not really, because there is a GIL saying: “Nothing to do in this thread? Let’s switch to another one and come back here after a while”. This could be done by unlocking and locking GIL with GVL_UNLOCK_BEGIN() and GVL_UNLOCK_END() functions.

Runs a process which downloads and saves a file.

There is no need to comment the following results. They are pretty similar to those from the example above.

Another good example could be the file copying process or any other I/O operation.